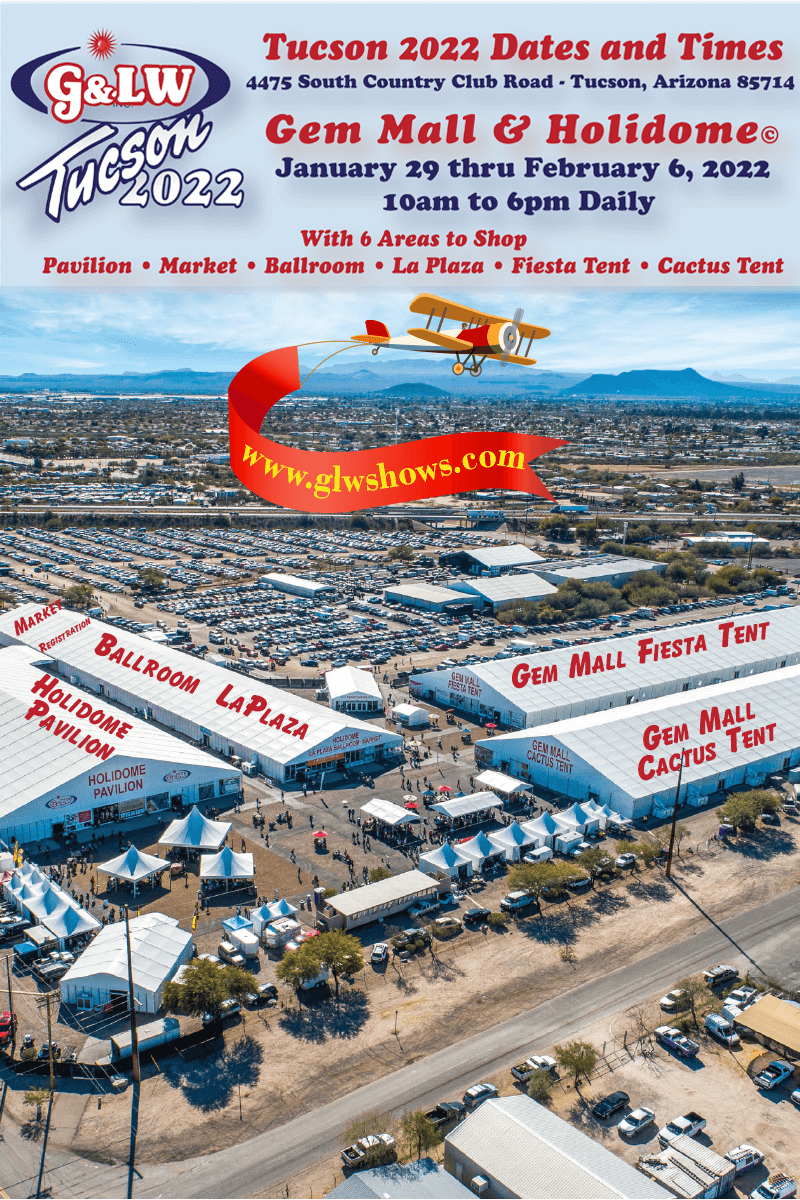 
Hello, welcome to Raining Rocks! We pride ourselves on offering an eclectic variety of materials from all over the world. Here, you can expect to see meteorites, minerals, jewelry, faceted gemstones, rough, slabs, cabs, faceting rough, and literary material. We are a corporation located in Tucson, Arizona.

About our CEO, Suzanne

Raining Rocks CEO Suzanne Morrison has been in the business of selling rocks since 2014. She gained interest in rocks and minerals as a child on a trip to the Arizona Desert Museum in the 1980s. As an adult, she pursued an Engineering degree but rediscovered her passion and ended up with a geology and environmental degree. Since then, she has attended dozens of gem shows, hunted minerals, meteorites, worked with the National Park Service, and at Meteor Crater. Suzanne’s obsession with meteorites began when she found her first meteorite 20 years ago! She was featured on 2 episodes of the TV show Meteorite Men, worked behind the scenes for five TV shows (4 science-based), and has been a panel speaker for ASAE. Her incredible meteorite photography has been featured on book and magazine covers, as well as in articles, museum displays, websites, and TV shows.  She is a member of the IMCA, #5146. 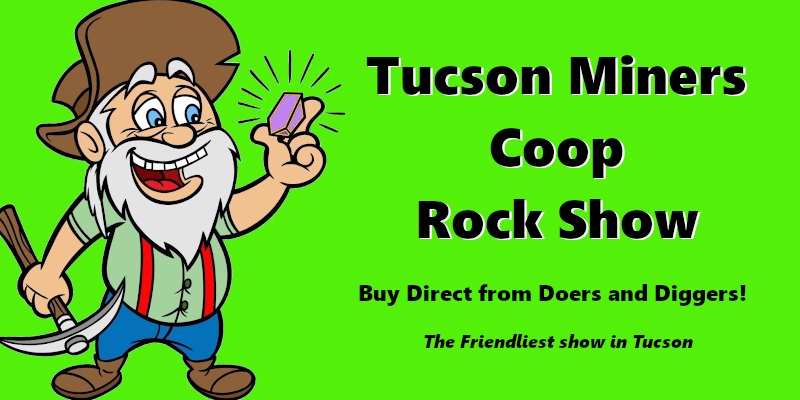 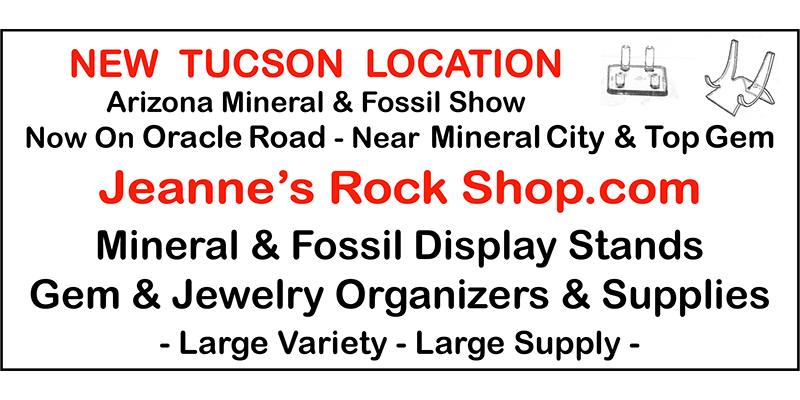 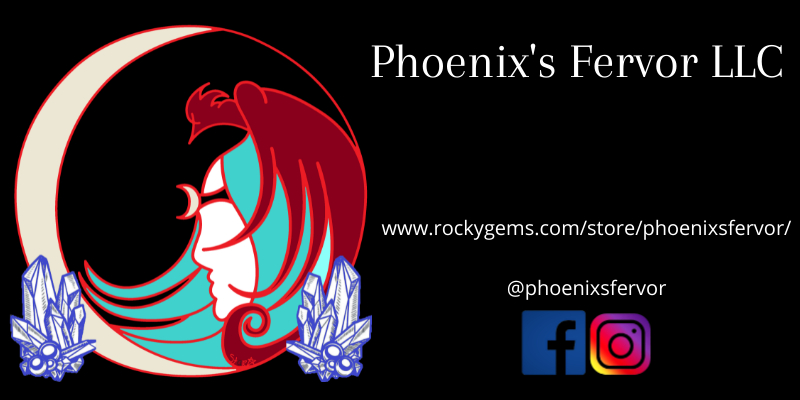 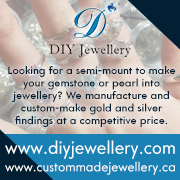 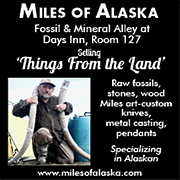 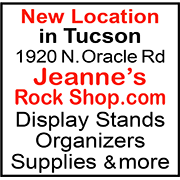 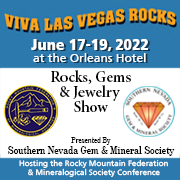 This is a profile page created by Xpo Press that provides information about this show for the purpose of driving customer traffic to their website and to the show itself. This page is formatted for desktops, tablets, all mobile devices, as well as from Xpo Press gem show apps, and is searchable from Xpo Press’s Shows-Expos Calendar.