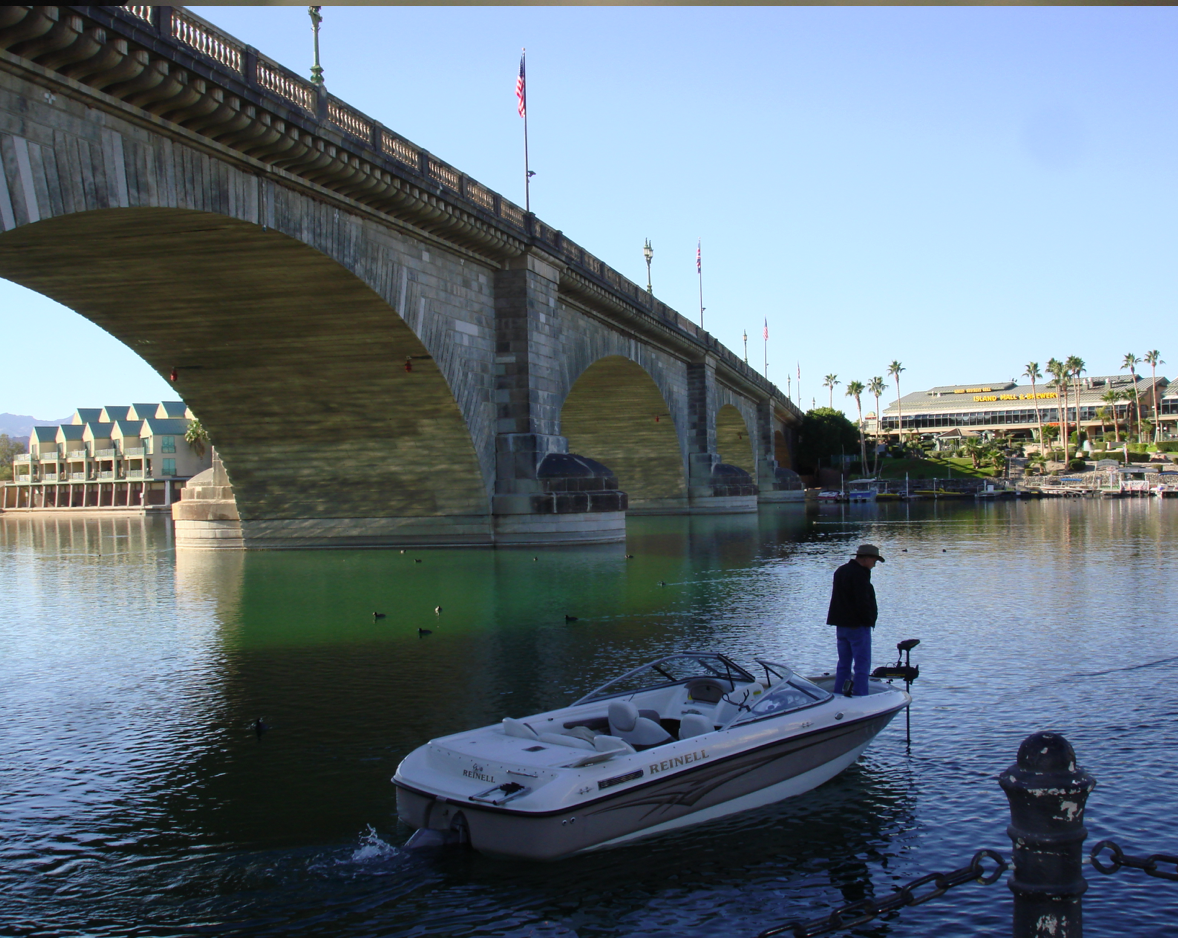 The Lake Havasu Gem & Mineral Society (LHGMS) is a non-profit organization, dedicated to educating their members and the community about gems, minerals and fossils. It is part of the Rocky Mountain Federation of Mineralogical Societies (RMFMS), and the American Federation of Mineralogical Societies (AFMS). The group provides a variety of educational and recreational activities to its members. Field trips are a favorite activity that many club members enjoy.

Exhibit cases feature collections from LHGMS members, and a voting competition for “Most Favorite Display Case” takes place during the show. The club also runs a raffle with donated items. Unique for this show, are the beautiful baskets put together by volunteers, grouping together several donated items, including items donated by dealers.

The LHGMS invests a lot of energy in creating special activities for children. One unique feature is the Kid’s Cave, an entire room devoted to exploring rocks, minerals and fossils. Another unique activity for the young visitors is the Scavenger Hunt. Several items are hidden in plain sight at various vendors’ booths. The list with photos is published in their show flyer, and children have to write down the booth number next to the picture. When they find all 12 items, they take the page to the Scavenger Hunt Booth and receive a prize.

The Lake Havasu Gem & Mineral Society (LHGMS) is one of those fortunate clubs across the country that passed in 2019 the 50-year threshold of servicing the local rockhounding, lapidary, gem and jewelry-loving community in Lake Havasu City, in northwestern Arizona. It takes a lot of dedication and commitment on behalf of a lot of members, and energetic and visionary leadership over many years, to ensure the continuing success of a gem and mineral society.

Lake Havasu is a large reservoir formed on the Colorado River by the Parker Dam to the south. The city was established in 1963, after the Missouri-native businessman Robert P. McCulloch (1911-1977) acquired 13,000 acres of federal land. The most famous attraction in Lake Havasu City is the stone-arched London Bridge, which crosses a human-made narrow channel at Lake Havasu. McCulloch bought the bridge for about US $2.5 million from the City of London in 1968. The bridge was disassembled, shipped to California via the Panama Canal, truck-carried to Lake Havasu City and reassembled, a construction process that took three years to complete.

The bridge, which is considered the second-largest tourist attraction in Arizona after the Grand Canyon, is built with a hollow core of steel-reinforced concrete, and covered by 10,000 tons of the original nineteenth-century granite blocks.