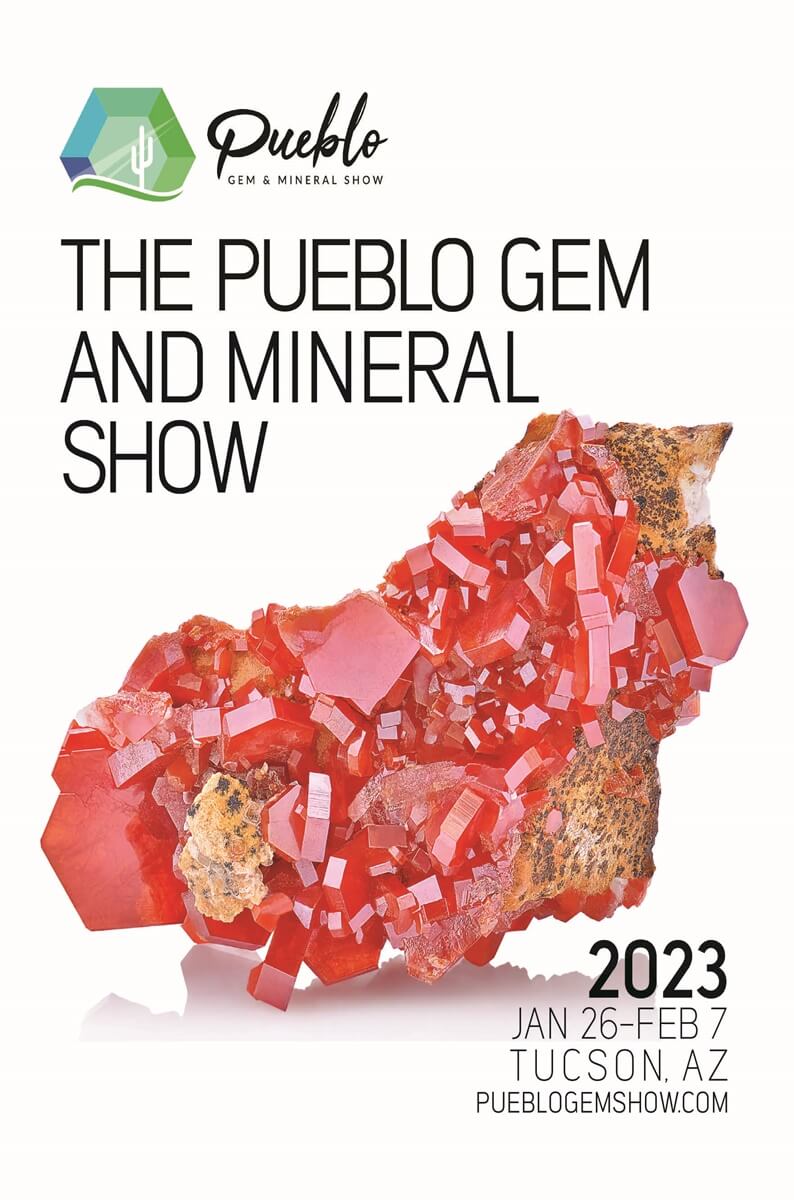 Tucson is known in the gem and mineral world for its incredible 40+ shows in February, but the town also hosts a few great gem and jewelry shows in September, at which over 300 vendors come in from all over the world to sell. Four of the same show promoters who set up in February in Tucson open shop in September as well, at the same locations as their February shows. Gem & Lapidary Wholesalers (G&LW) holds its Holidome Show, the JOGS Tucson Gem & Jewelry Show folks open their doors at the Tucson Expo Center, and Colors of the Stone/To Bead True Blue organizers also are doing business at Casino Del Sol. Plus, there's a fourth little show at Kent's Tools where all your lapidary and jewelry making dreams will come true! Buyers who have exhausted most of their February Tucson supply come to Tucson in September to stock up through the end of the year and into January ... until they come back to Tucson again in February. Be prepared for temperatures in the 90s and even over 100, as early September is still summertime in this arid Sonoran Desert region of Arizona.

3 gem, mineral, fossil, bead, and jewelry shows
Click on the show names below for contact information for individual shows. 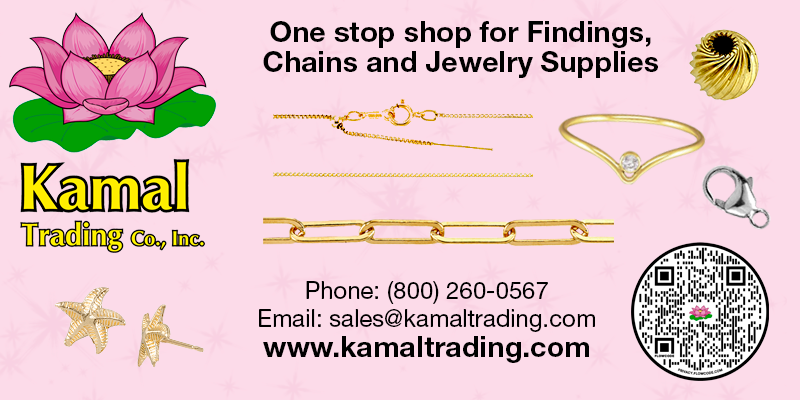 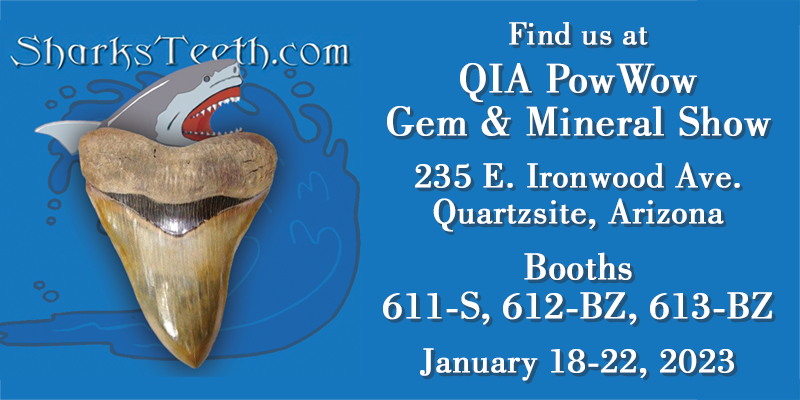 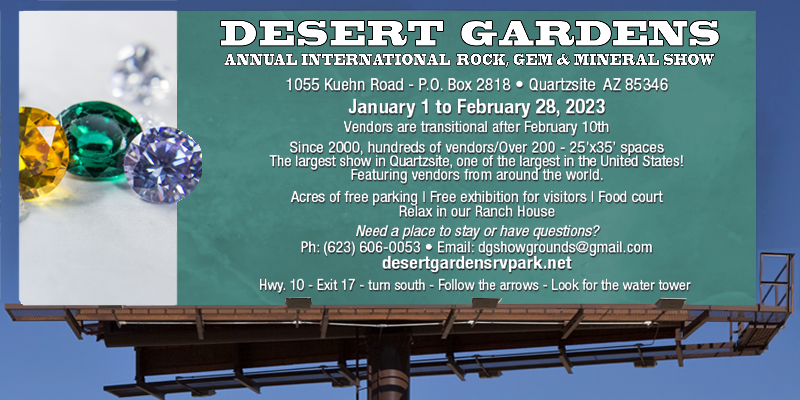 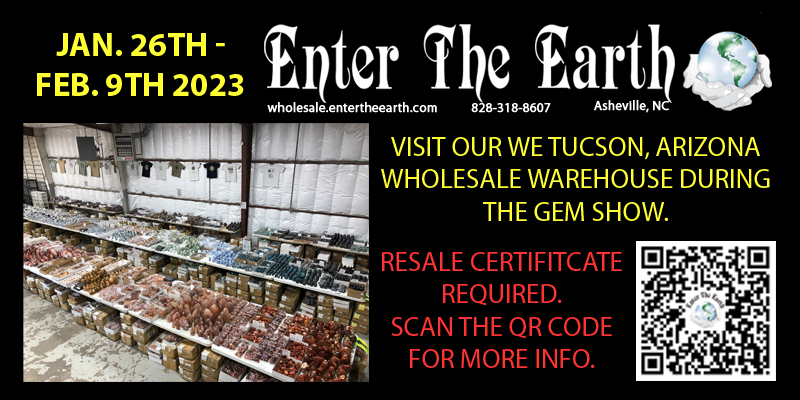 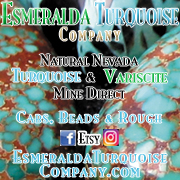 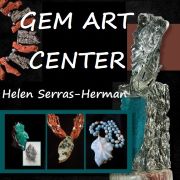 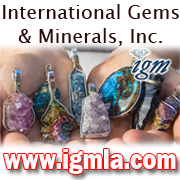 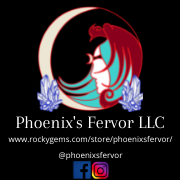 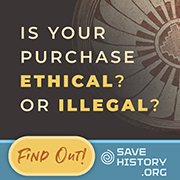 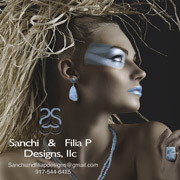 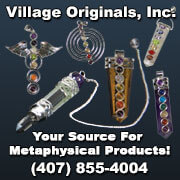 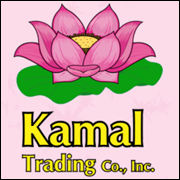